You’d not have anticipated playing classic games without any console. But, the ever-evolving technology and inventions made everything possible.

You can now play various exciting games on each version of the iPhone, meaning you don’t need to maintain the latest iPhone version to play the games. This guide will talk about game emulators for iOS devices and introduce the top 10 iOS game emulators for you.

1. Is There A Game Emulator for iOS

Although Apple doesn’t allow you to install video game emulators from your App Store, you can install these emulators on your iPod, iPad, or iPhone without jailbreaking the device.

However, this indicates that downloading the emulator can pose a little threat to your iPhone but paying a small price to enjoy the exciting games is surely worth it.

You can install the video game emulators by visiting the websites including BuildStore, AppMarket, iEmulators, and AltStore.

2. Why Do People Want to Use a Game Emulator for iOS

The role of emulation is to act like another device, meaning the tool like Delta Emulator can copy the console’s hardware like Nintendo 64. And here are many reasons:

It offers brilliant features, and out of all the features supporting quick saves is the most prominent one.

On top of that, it offers a fairly easy installation procedure and comes with brilliant features, including modification of orientation, instantly saving, and a customizable interface. 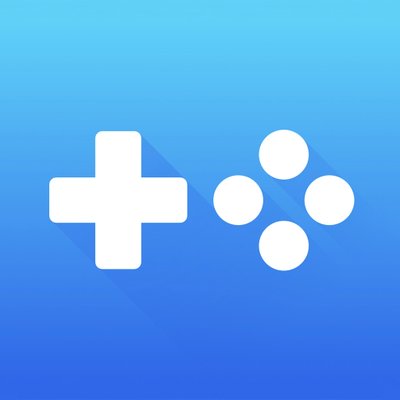 It possesses the ability to run about 18 different consoles. Happy Chick is one of the most prominent emulators that help you manage the iPhone’s hardware and resources to perform well.

Overall, it is a good emulator that can add value to your iPhone. 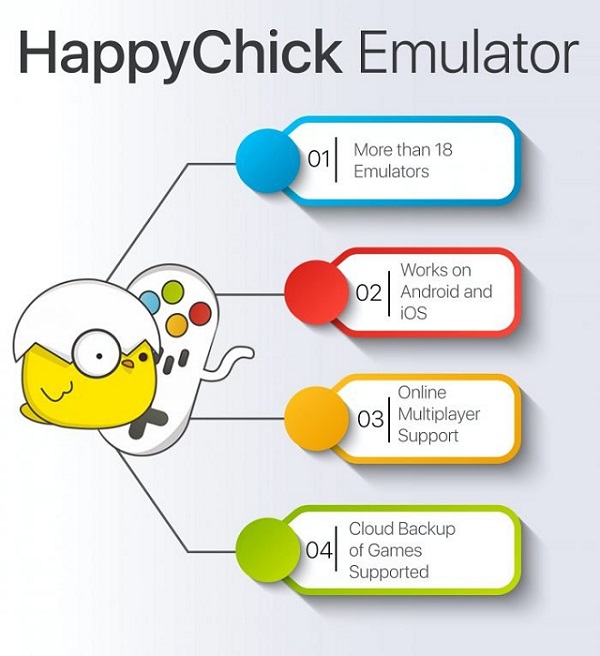 Although the installation process of the DolphiniOS Emulator is time-consuming and tricky, you can’t deny the quality this emulator brings. After being installed, this emulator works like a dream.

However, you’ll need to remember that you can only install supported ROMs in the emulator.

If you like playing retro and classic titles on different consoles, you should use RetroArch. It comes with magnificent titles that can help you enhance the console experience. On top of that, you can play the RetroArch’s titles on an iOS device. 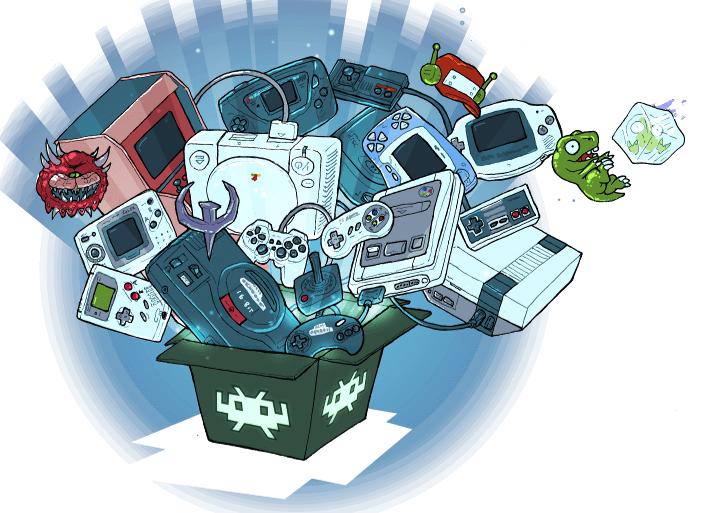 You can describe this emulator as the smallest that tends to run on Nintendo and GameCube titles on your iOS device. Luckily, this emulator doesn’t have compatibility issues, and you can use it without any issues.

Unfortunately, it doesn’t come with installed games as you’ll need to install the ROMs.

On top of that, it supports multiple GBC and GBA games. Moreover, this emulator also provides customizable skins and multilayer support. 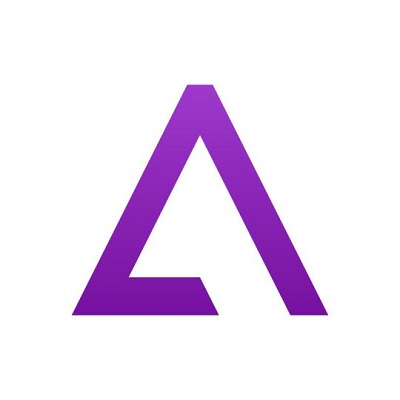 If you’re looking to play PlayStation games on your iPhone, PPSSP might be the perfect gig. This emulator is surely worth trying, courtesy of the brilliant features this emulator tends to offer you.

Although the INDs emulator is only for Nintendo games, it still allows you to play magnificent games on your iPhone device. On top of that, INDs require fairly few system requirements.

You can download this emulator from the official website, but you need to ensure that you’ve read all the instructions before downloading it. 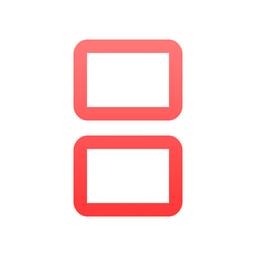 You don’t have to ask for root permission to run this emulator on your iPhone. Instead, you can use this emulator in all versions of iPhone devices.

The installation process of this emulator is also fairly simple, as all you need to do is visit the official website and get the emulator installed from there.

4. Which One is the Best Games Emulator for iOS

Using an emulator indeed helps you enjoy breathtaking games at your will. However, you’ll need to ensure that the emulator is the best.

Of all the emulators we’ve revealed in this guide, Delta Emulator seems to be the best of the lot. Using this mind-blowing emulator, you can play the latest games from your iPhone’s popular consoles. On top of that, Delta Emulator helps you run the games at a pretty fast speed.

5. Extra Tips: How to Mirror iPhone to Windows PC

The games emulators for iOS we have listed above are helpful when you want to play games that do not support iOS. However, some people may want to mirror iOS to Windows PC, how can you do it?

Here, we want to introduce a great software tool to you: StarzSoft StarzMirror. This software can help to mirror iPhone and Android to PC in the same place, you will no need to worry about mirroring issues again. Let’s learn how to use it.

6. More FAQs about A Game Emulator for iOS

Although many questions have been asked about the credibility of iOS emulators, and different people have shown some reservations about these emulators, using the iOS emulators is safe. The emulator app you tend to download doesn’t ask you to jailbreak your iPhone, meaning the emulator won’t be modifying your device.

Hence, you don’t need to worry about the safety of the emulator and should start playing the game on the emulator instead.

Many people tend to ask this question, and unfortunately, there is no clear answer to this question. You won’t find anything that tells you about the legal value of emulators, as copying others can’t be justified. However, you won’t see people being punished for playing games on emulators. Playing games on iOS emulators isn’t ethical, but you can’t challenge playing the game in an emulator on legal grounds.

Playing online games gives you a sense of satisfaction and much-needed joy. Many people tend to play games on a console to enhance the gaming experience. But what about using emulators for iOS devices?

Using an iOS emulator, you can play interesting games on your iOS device with graphics. Considering this, we’ve mentioned the top games emulator for iOS that can help you enjoy the game to the fullest. If you want to mirror your iPhone or Android to PC, we highly recommend StarzMirror.